Concord started in a small factory in Auckland in 1958 making sound equipment, and soon moved in to small amplifiers for guitars.

Both the quantity and the range of amplifiers expanded rapidly as the rock'n'roll era kicked in, requiring a larger factory, a bigger staff and the addition of guitars and bass guitars to the range and exporting small quantities to Australia and Fiji.

Of the 1000-plus amplifiers made each year, most were small to mid-sized, used on gigs and for practice but many were larger models used for concerts both by local bands and visiting overseas groups.

By now, the rock era had settled back, and music products were supplanted by industrial sound and communication equipment, domestic stereo gear and marine electronics. By late 1964 production of music products came to an end.

Concord amplifiers still come to light now and again 45 years later, some still being used. They are still able to be serviced.

At this point the amplifier range was; 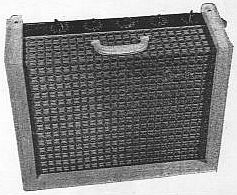 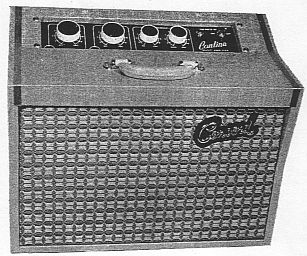 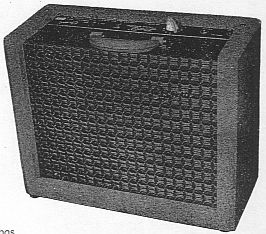 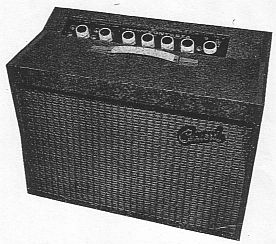 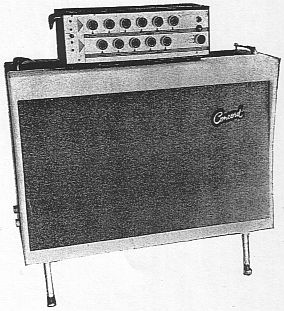 While the cabinets had a touch of Fi-Sonic about them, the head in this case has a clear European influence reminiscent of Farfisa amps and the like.

(the A,B,C... were extra options on the basic model)

Other products included two PA's, two stereos, two jukebox amps, a ukelele, a bass and a tenor electric guitar, Echomatic stomp, and sundry accessories. These were the only models in production at that time.

The following files have been consistantly named to allow the use of a download manager e.g.
“concordcat64pN-cs.jpg” where N is 1 to 8.

The following files have been consistantly named to allow the use of a download manager e.g.
“concordprofpNN-cs.jpg” where NN is 01 to 11.

The following files have been consistantly named to allow the use of a download manager e.g.
“concordservice-NN-cs.jpg” where NN is 01 to 31.

Made in smaller numbers by Bennie Gunn here in Auckland. I have a factory service manual, brochures and a 1963 price list (in pounds, shillings and pence).

I spoke to Bennie a couple of years ago and he was surprised anyone would be interested in his amplifiers.

I think he was still playing piano in a jazz band at that point. 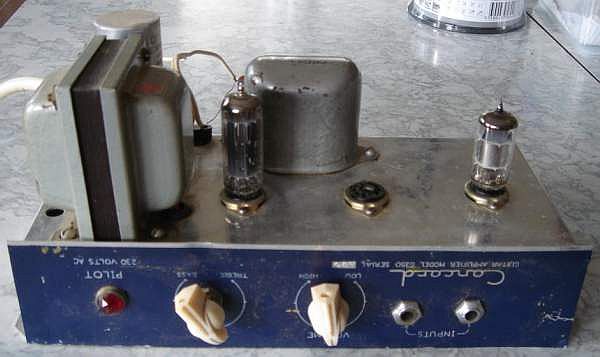